It has been exactly a month since my last post.  The last line I wrote was that October was starting out great.  On October 2 that changed. So, I suppose I've been at a loss for words at the loss of my brother.  Here's what I put in my scrapbook:

We left home early this morning to shop on the annual Roller Coaster yard sale.  We were having a good day and finding many deals when we got a call that changed our plans and lives.  My brother who had been fighting a brave fight against cancer had taken a fall and become unresponsive.  The hospice people and emergency workers did not think he would live long enough for us to drive to Ohio.  Peanut and I were in Tompkinsville, KY and I reached Mom and Dad and Katie and we decided to leave as soon as possible.  We did not make it in time.  He passed away about 6:45.  We were  a little over half way there.  We stayed at his home a while and discussed arrangements then decided to drive back home.  I arrived home about 3:30 A.M.
It was a call we knew would come, we considered it a blessing that he did not have to suffer and was able to stay at home.  Cancer is a terrible thief. He lived for about a year and a half after his diagnosis.

October 12
Memorial services for my brother today at First Christian Church.  The church was full of his family and friends and the members of the the church had prepared a meal for us after the service.

October 13
At 10:00 today we took Randy’s ashes to the cemetery to bury them next to my grandpa who also died at the age of 56 on Randy’s 12th birthday.  It was my grandmother’s 106th birthday.  The rain had been constant for most of the week, sometimes very heavy, but today the sun broke out while we were at the cemetery. 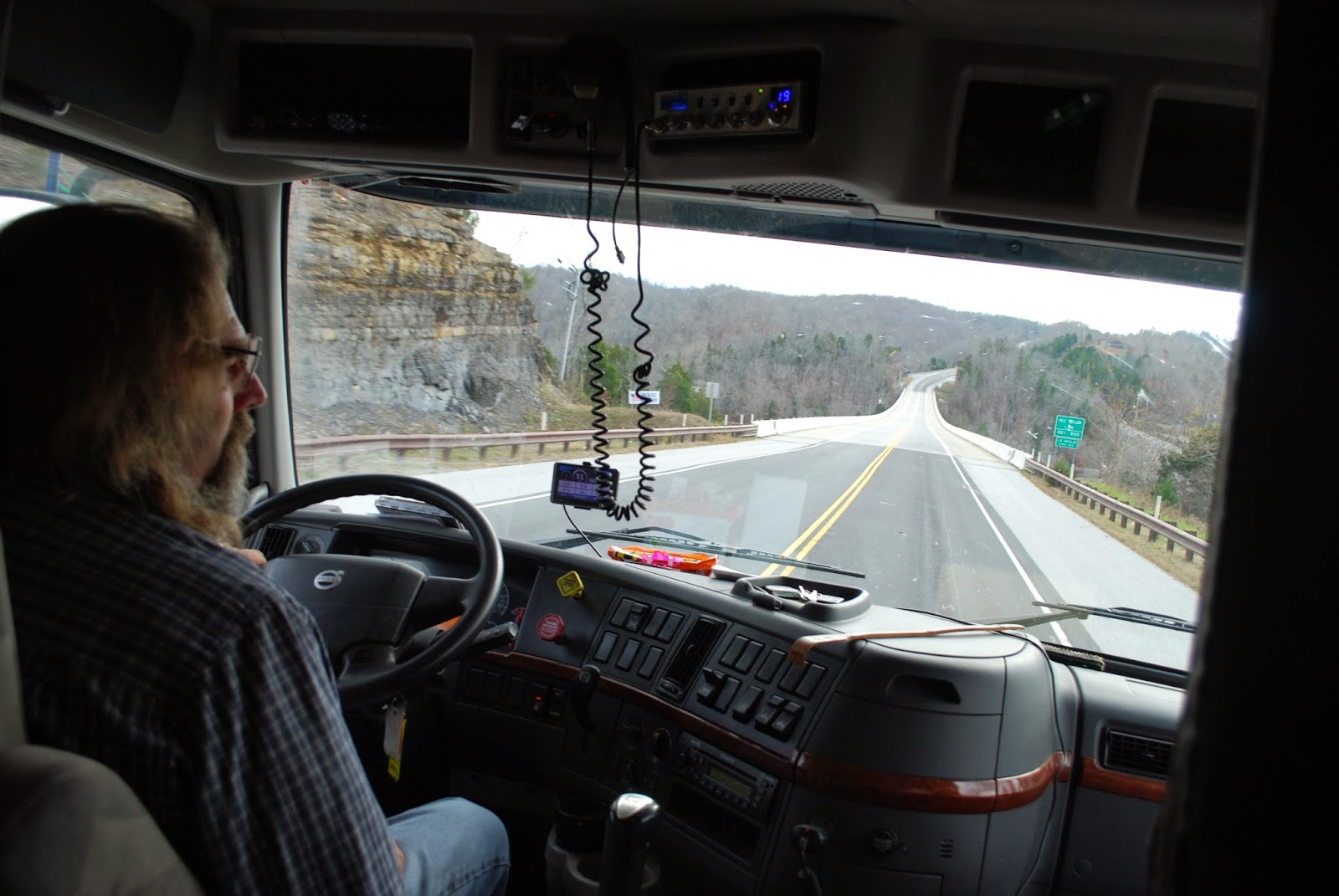