Cattle ranching is hard!  Today I participated(well, sorta helped some) in getting a load of feed for the Ponderosa cattle.   We had to go to another location to get the feed.  I had this idea that in was in some sort of container and we would just put a bucket under a spout and get feed.  This assumption was wrong. 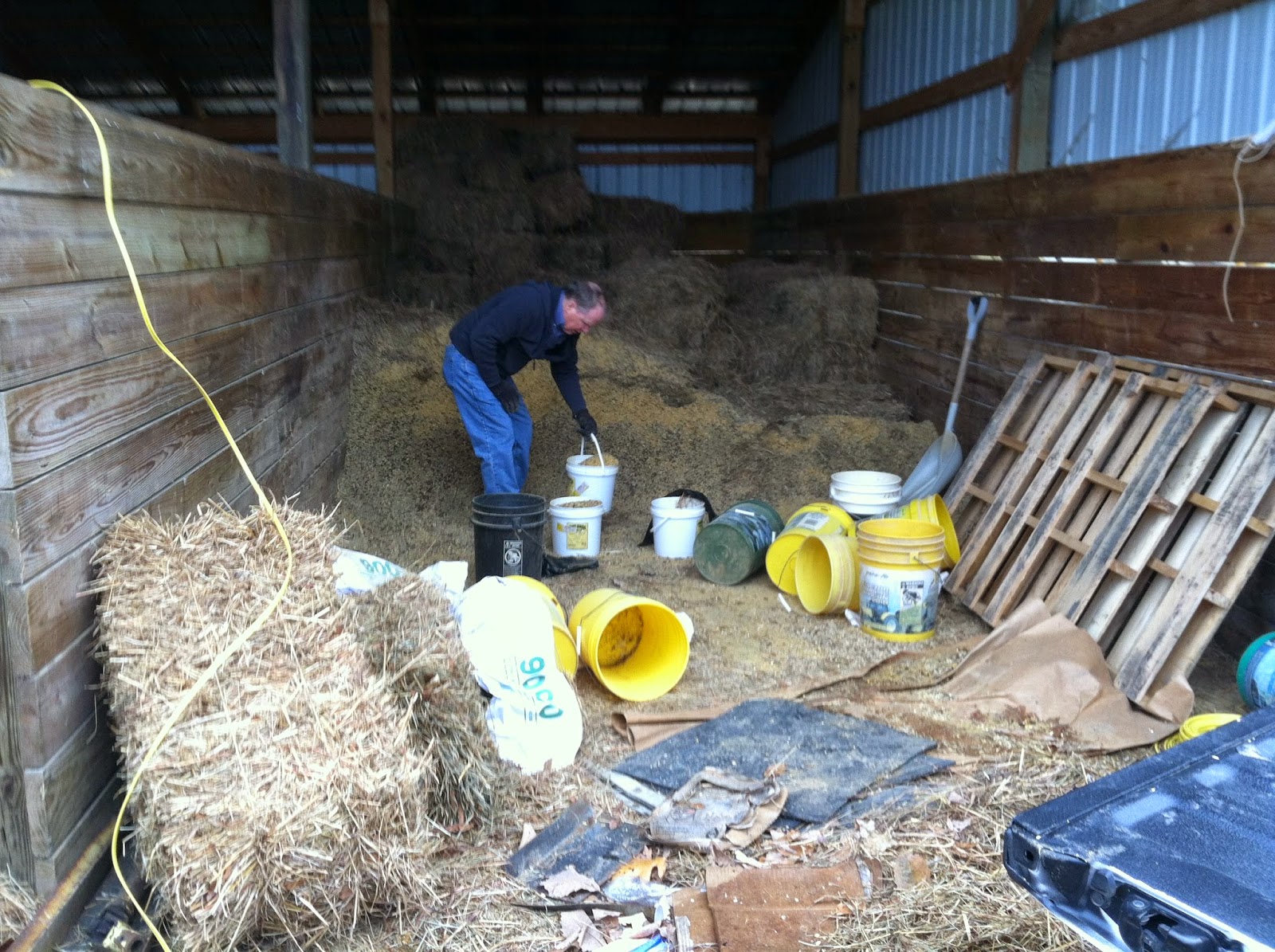 The feed was here and you had to shovel it into the buckets.  The first thing I saw was a mouse.  See that bale of hay on the left.  It was there.  It's possible there was more than one!  So after the initial sighting and some running and squealing, it was with fear in my heart that I walked over and helped set the buckets in the back of the truck. 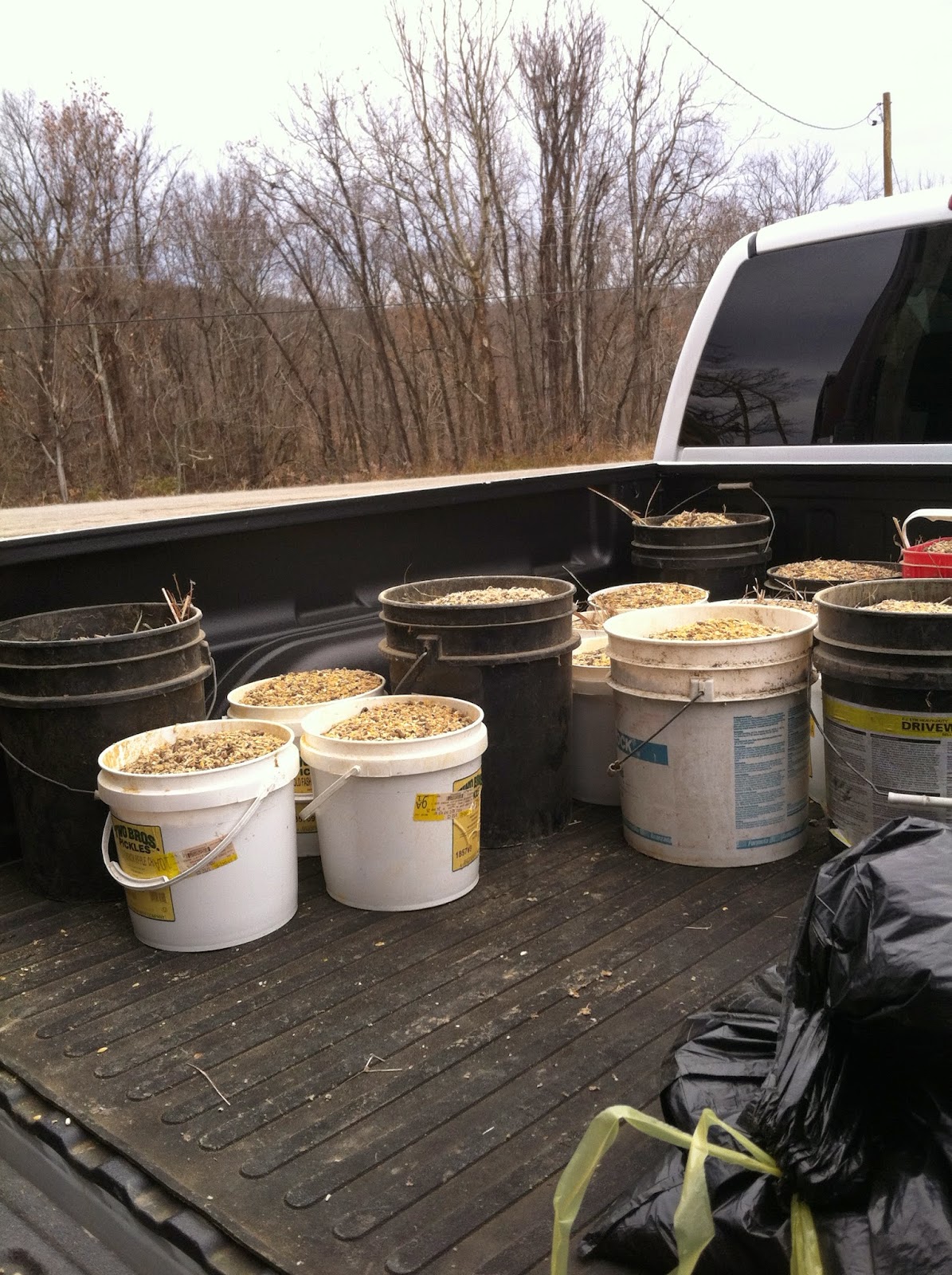 The Ponderosa cattle are more like dogs.  They follow us if we walk around outside or drive up.  They are always hopeful that someone is going to pour a bucket of feed into their feeder. 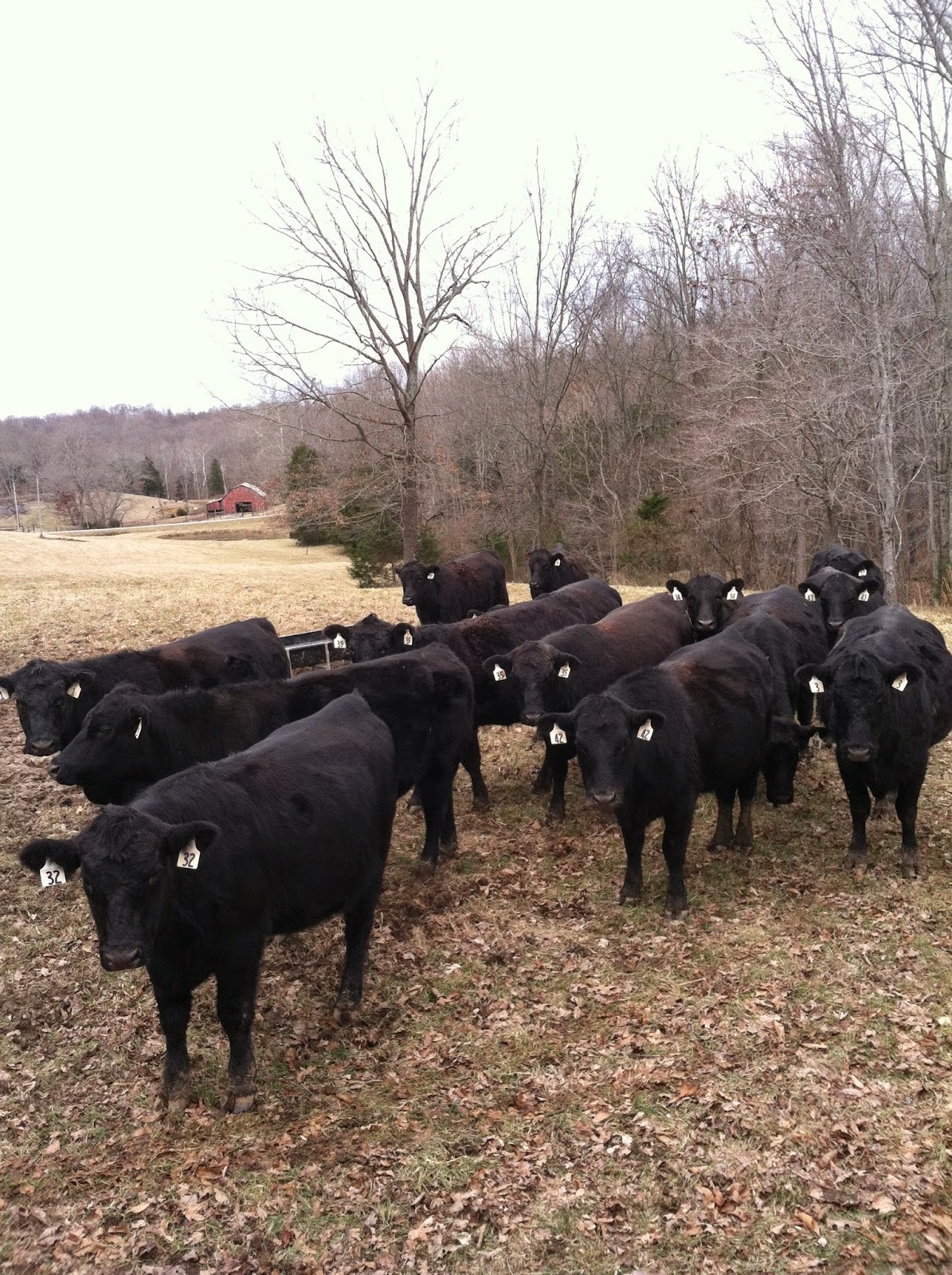 They lined up and waited patiently while we unloaded the buckets. 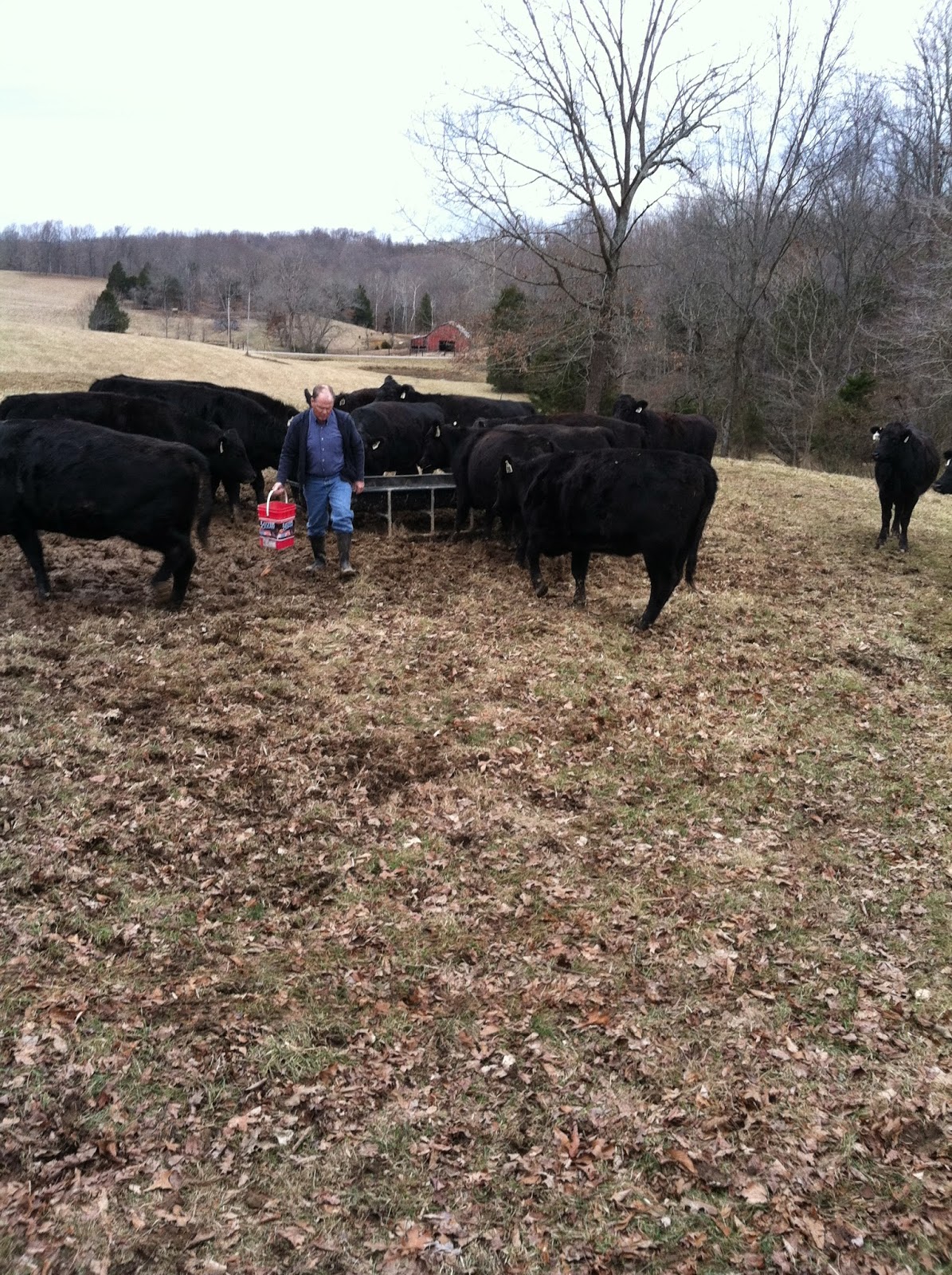 The waiting paid off. 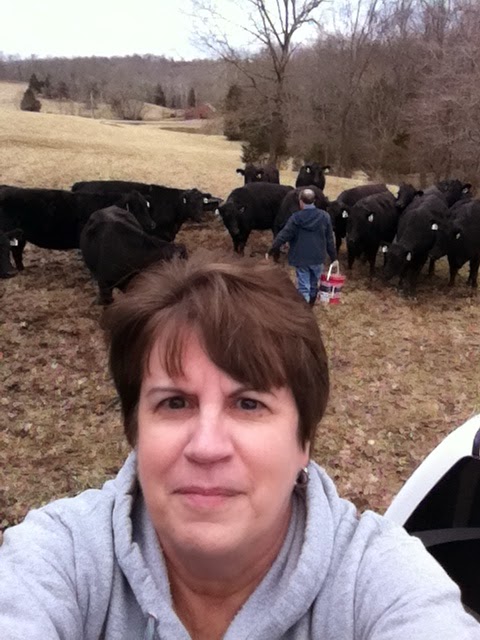 I waited in the truck. 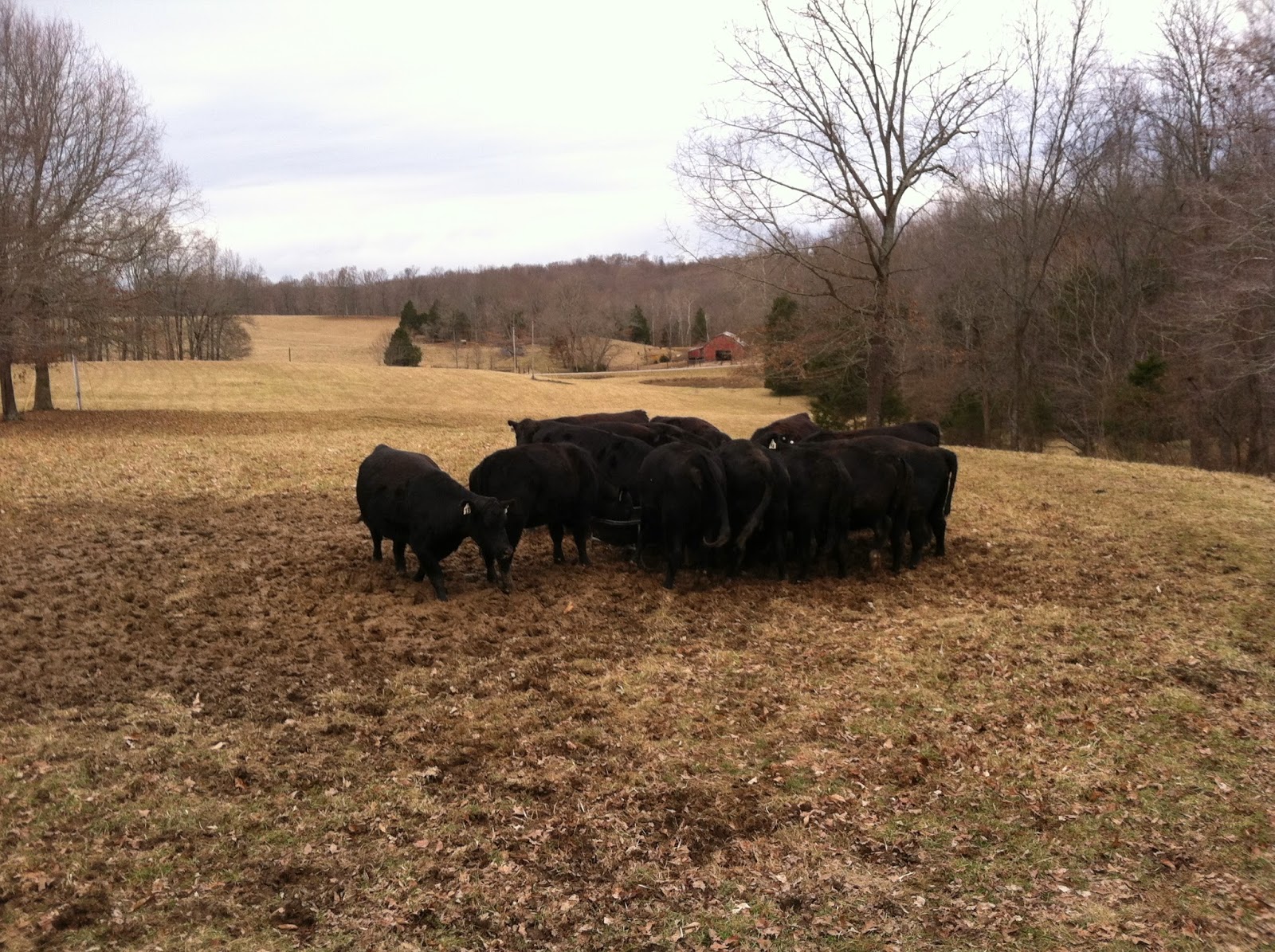 And while the cattle/dogs were enjoying their lunch we went for a Sunday drive to admire some of the local views! 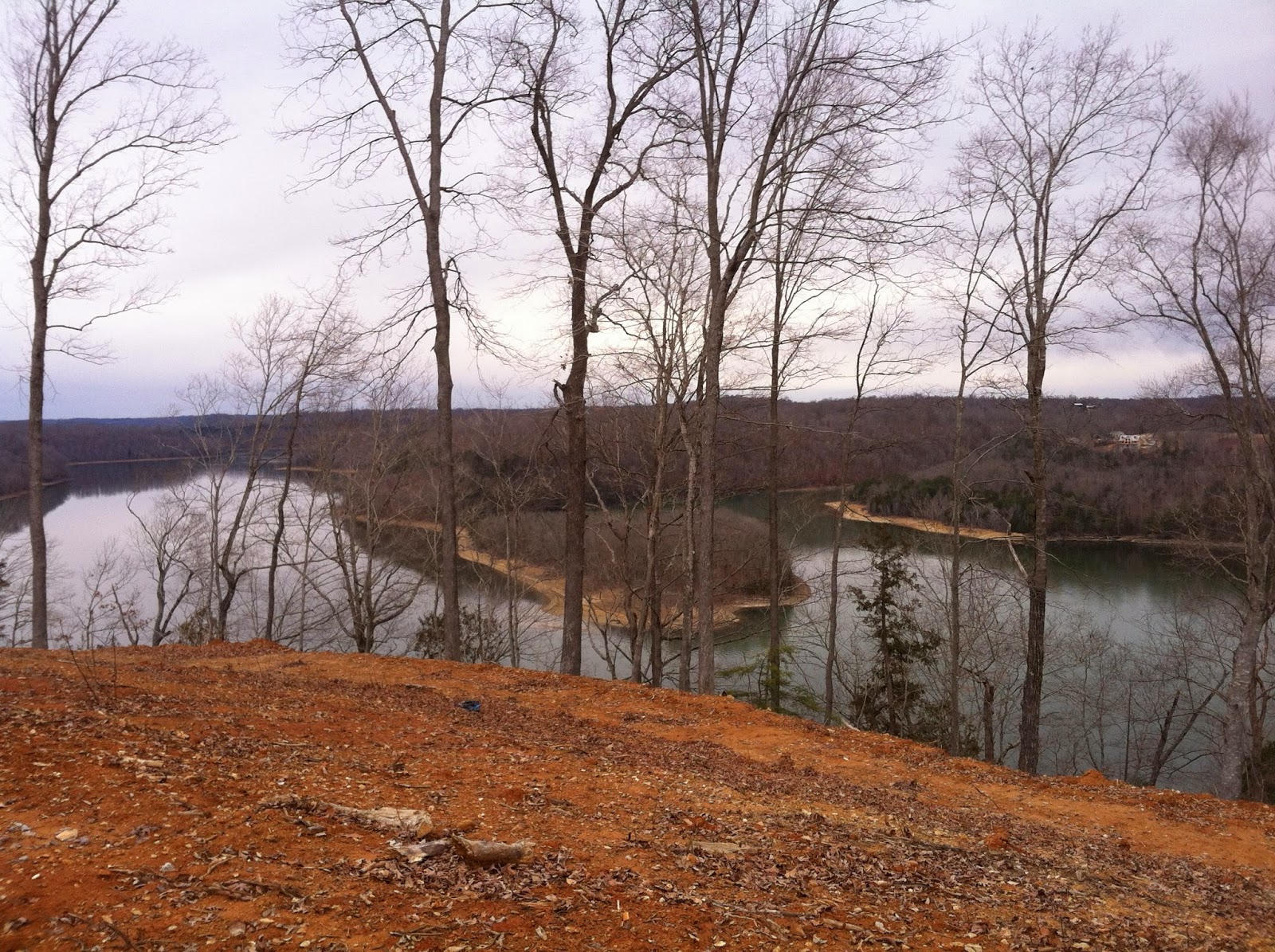